Currently on submission with my middle-grade contemporary fantasy, WISHFUL THINKING.

A fresh start. That’s what Laney’s mom called their sudden move to her hometown of Whispervein—without her dad. But all Laney can think about is how her OCD destroyed her family, and she’d give anything to be rid of it. Living with her outgoing grandmother is an adjustment for Laney, who’d rather be cooped up in her room where her OCD can’t ruin anyone else’s life. Nan prompts Laney to get out and make new friends, but something is off about the kids in Whispervein.

When Laney’s neighbor enlists her help in investigating kids’ sudden supernatural abilities, it leads her to an old well. And when that well proves to be magical, Laney jumps at the chance to wish away her OCD, not realizing there is a price to be paid for granted wishes—and someone is coming to collect. 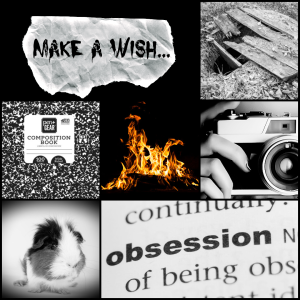 And my middle-grade fantasy, DECEIVING DREAMS.

When a timeless feud between the Sandman and the Boogeyman comes to a head, their kids are caught in the middle. Hoping to create peace, the Sandman’s son, Ridge, forges his signature and sends a letter to the Boogeyman inviting his eldest daughter, Aria, to their realm. The last thing Aria wants to do is hang around in a land full of sickly sweet do-gooders, but her father gives her no choice, threatening to turn her into one of his nightmare monsters if she doesn’t return in three days with the Sandman’s power source.

Nightmares, lies, and mean girls stand to ruin Ridge’s plan, but the more time he spends with Aria, his mission evolves. It’s no longer only about saving his realm, but about saving her. With a timestamp on their competing goals, the two teenagers navigate the unknowns of a world on the edge of ruin and a budding friendship that goes against everything they’ve ever known 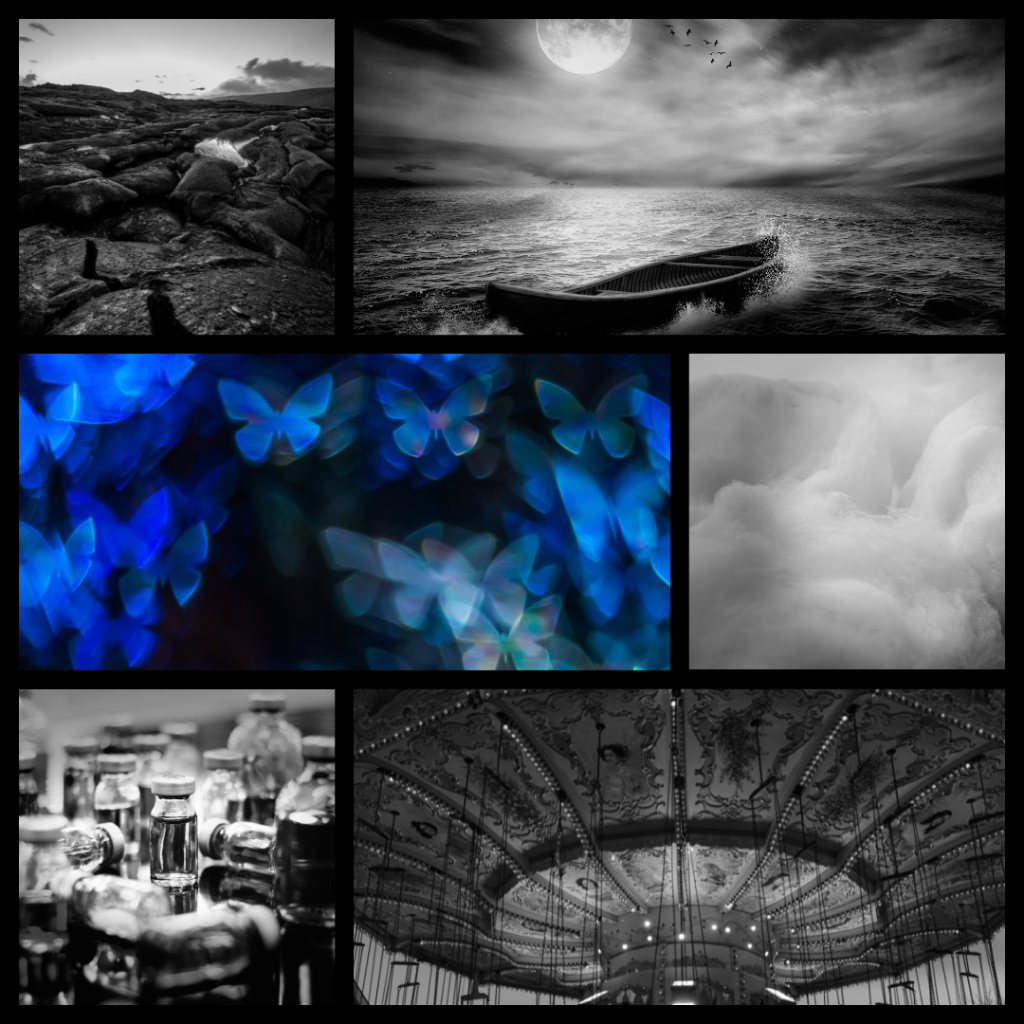 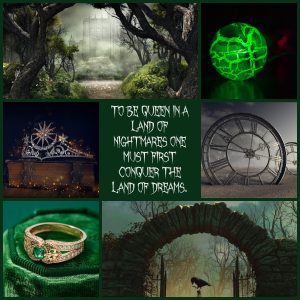